Summarize the impact of HHC and its relatives on the world in recent years until today, although this is only the beginning. From this amazing plant to modern organic chemistry, there are so many new things to play with.

Cannabinoid HHC-O and HHC-P as HHC’s relatives. What are their effects, basic facts, and our recommended products. Knowing them you will choose and experience them with more confidence.

What are HHC, HHC-O, HHC-P Cannabinoid?

HHC (hexahydrocannabinol) was first found in 1944 by American chemist Roger Adams, who added hydrogen molecules to Delta 9 THC, resulting in the hydrogenation of THC to HHC.

Whether HHC has the same psychoactive properties as Delta 9 has not yet been determined. Many users say it has slightly milder medical effects than Delta 9 such as pain-relieving, anxiolytic and relaxing effects. And it seems to offer all the other side effects we associate with Delta 9, such as nausea, emotional and physical discomfort, increased appetite etc.

It can be found in small amounts in the pollen and seeds of the cannabis plant. It is a hydrogenated cannabinoid, very stable, semi-synthetic, and the hydrogenated form of hemp-derived CBD.

HHC as a novel cannabinoid that has gained popularity in the market in the last two years and has steadily risen in popularity among online communities due to its positive effects. The popularity of HHC has led to the formulation of new HHC derivatives. Two of these cannabinoids, HHC-O Acetate and HHC-P, will be discussed to facilitate a better understanding of these exciting new additions, how they compare to each other, and possible benefits.

One HHC derivative is HHC-O Acetate, also known as HHC acetate or HHC-O. Throughout the history of medicine, compounds have often had acetate added, making them prodrugs. Prodrugs must undergo chemical transformation through metabolic processes before they can become active agents. In the case of HHC-O, HHC has added acetate, making it a prodrug. Our body’s metabolism has enzymes that break down acetate, making HHC readily available at CB1 receptors.

HHC-O is the prodrug version of HHC and therefore has great medicinal effects. While HHC will usually feel very fast after it evaporates, HHC-O takes longer to work but lasts longer. Once your body metabolizes acetate, it binds easily to cannabinoid receptors, more easily than HHC alone, for a stronger effect. One aspect of HHC-O is that it is generally stronger than HHC alone because of its higher bioavailability. It has lower viscosity than HHC, and is versatile in food applications. The positive effects will be stronger than with HHC.

Hexahydrocannabiphorol (HHCP), also known as the phytocannabinoid HHC, has recently gained attention for its potency and versatility.

Measuring the strength of HHCP is not easy because it depends on the subjective experience of the person using it. Consumers of HHCP claim it is 20 times as potent as HHC, 5 times as potent as THCP and 10 times as potent as THC. Notably, the bioavailability of HHCP is higher than that of Delta 9 THC. It can be noted that most HHC-P products on the market have a percentage of less than 5% due to its incredible strength and longer lasting durability. Most users will mix HHC-P at smaller percentages due to how strong it is. While there are currently no bad user reports, it is certain that driving a vehicle or operating heavy machinery after using HHCP would be a high risk behavior.

All three compounds have a wide range of medicinal and therapeutic benefits. They improve cognitive function and stimulate an individual’s appetite.

These three cannabinoids have great benefits for both the body and the mind, ranging from physical relaxation and anti-inflammatory to helping calm and relieve anxiety.

Users often feel their brains buzzing. They noticed that they were in high spirits. Excitement and motivation are also two expected outcomes. These potential impacts are reported by users and their experiences. There is still a lot of research to be done on these cannabinoids. 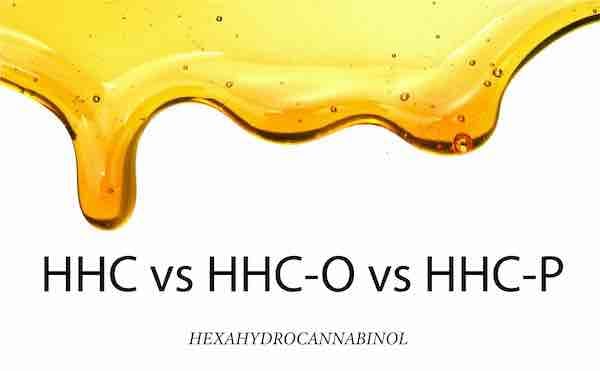 Which one is better?

If you’re new to this cannabinoid and not sure how it feels, then HHC or HHC-O Lite may be better for you.

But if you know your tolerance and want to go a step further but don’t want to go that big, maybe half way, then the HHC-O Pro and HHC-O Pure are a great option.

HHC-O provides the smoothest steam imaginable and a stronger effect than HHC. A middle ground when it comes to potency, but don’t be fooled. It’s still going strong.

In the end, HHC-P is the most exciting derivative because it is so powerful that even high tolerance of THC users will be blown away.

If you really want to experience HHC-P, then our brand new HHC-P vape pen and cartridge will be one brand that you can count on. The innovative cartridge uses the top quality HHC-P distillate in the market which contains 80% 9R HHC-P , paired with 67-72% HHC-O and 20% full spectrum CBDa and 5% amazing Hawaiian Cannabis Strains derived terpene, It will give you a powerful mental and physical boost.

Where Can I Buy High Quality HHC Products?

If you want to find best HHC Vape and Cartridges, we recommend you to visit HHC Collections page on https://kannastar.com/hhc/. You can choose different potency according to the concentration that suits you. Kannastar, a Pharmaceutical Inspector certified hemp extraction company, has been extracting products from European hemp. Strict production management can make the final product free of solvents, heavy metals and other harmful substances. 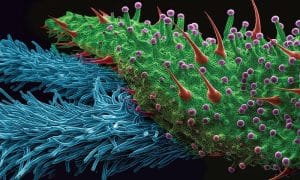 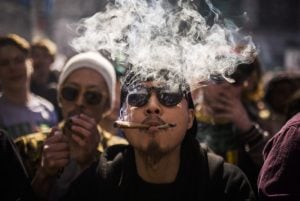